My Experience at EXIT 2.0

Hi there this is Alex writing for you today!

I would like to share my whole experience with you since this is my first big event in my life to be able to go there and photograph the moment, to photograph one of the biggest names on the music scene such as Paul Kalkbrenner, Robin Schulz, Asaf Avidan, Meduza, Satori and many many more of them!

Since we all know that for the past +1 year we’ve been all trying to adapt to a quite new world due to the pandemic, EXIT this year made something special, they made our lives to go back to normal for a couple of days, to be more specific – 4 days, four unforgivable days in our life!

When my press application got approved to be able to go on EXIT, I didn’t actually had any clue that I would be also granted a photo pass, which means that I would be able to bring my gear, and photograph one of the biggest names on the entire earth! I was so excited! So excited considering the fact that I lived in Novi Sad for like 10 years, and never thought to myself that one day, in like 10 years, I will be here again, on the Petrovaradin fortress, taking pictures… Just that though about being five meters away from Paul Kalkbrenner (my favorite producer and DJ), it was like my dream becoming a reality!

8th of July, Friday, got on my plane from Podgorica to Belgrade, then took a car ride to Novi Sad, got there around 11am finally. Since one of my best friend is living in Novi Sad, and I am visiting the city quite often I always had a place where I can sleepover, imagine if I didn’t had that, it would be hard to find any accommodation during the EXIT festival – all booked!

Before going at the festival me and my friend had a nice McDonald’s meal, coffee at the near bar and a nice walk.

Around 5:30pm I decided to go on the fortress a bit earlier so I can discover all stages, see how it all looks like. I’ve spent two hours just walking with my +10kg backpack on my back! I felt quite exhausted so I went to the PRESS area. Press area was right behind the main stage, and right next to the press area was the GUARANA NO SLEEP COCTAIL BAR stage, which was awesome, we basically had a DJ playing music just for us and the people who were in front of that stage.
I have to say, that the organization and the management is just flawless! I am still amazed by the fact how someone from the Balkan was able accomplish something BIG like this event! I was amazed by the people, everyone were happy, and if you had any issues, everyone are there to help!

At the press center, we were provided with food, drinks, laptops if you needed to do some work on them, fast WIFI, chairs… We were also allowed to leave our stuff there and no-one would’ve touch your backpack, or gear. I think that this was even better than someone who had a VIP ticket!

The first night I didn’t started shooting at the beginning since I was waiting for “Van Gogh” at 11:30pm. Before them I was just walking from stage to stage, just to see how it is, and damn, it was all on point!

The ones which had a photo pass were allowed to shoot the first 3 songs/15 minutes of each artist. There were 3 stages on which we were able to get in to the photo pit/on the stage:

Five minutes before every performer we had to come in front of the entrance for the photo pit/on stage, there was a staff waiting for us and letting us in.

After the first 3 songs/15 minutes once I finish with shooting in the photo pit/on stage, I would go in the crowd take a few shots from there, once I finish with that, I would go to the press center, leave my gear, go back in the crowd and enjoy in the moment 🙂
I even got a special pass which was called VISA INFINITE LOUNGE for the MTS Dance Arena stage which was an area literally at the backstage, like, literally on stage, haha, still unbelievable to me!

Those four days, those four fu#$%ng days were the best days in my life, EVER! We even had a big TV at the press center on which we all watched the match UK-IT.
I wish it lasted longer, but hey! Sea Dance is coming, which is another festival organized by the EXIT family, and I really can’t wait to go there too!

I have to thank the EXIT staff, organizers, and all of those people which made this happen for all of us!
It’s a place where we are all united together!

I hope that one day I will go on tour with some artist/band together, be their own photographer for a couple of months, or maybe a full year. One of my biggest dreams is accomplished, the other one is becoming much better at what I do! The same goes for you, the one who is reading this, just believe in your dream, keep working hard to make it happen, be positive. 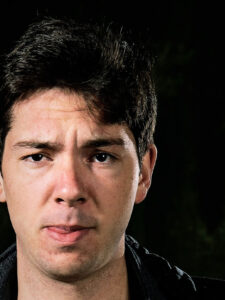 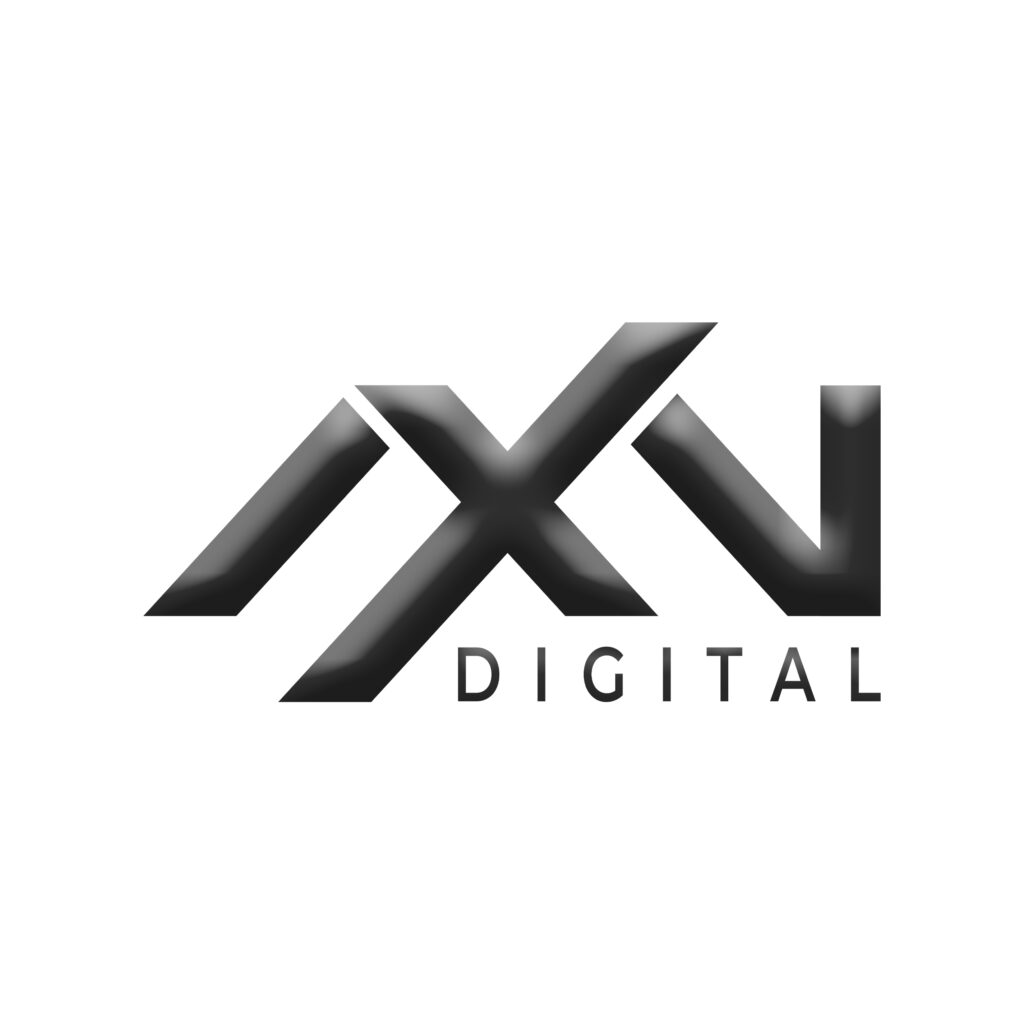 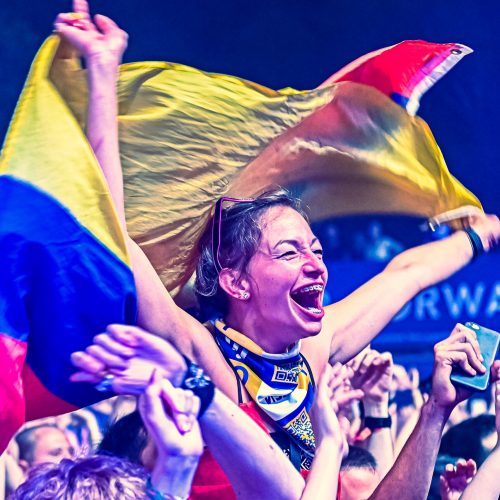 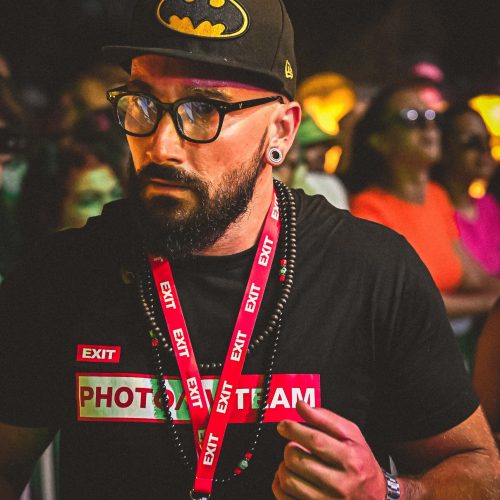 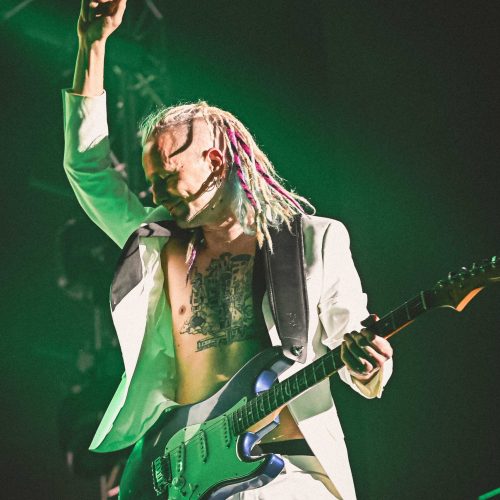 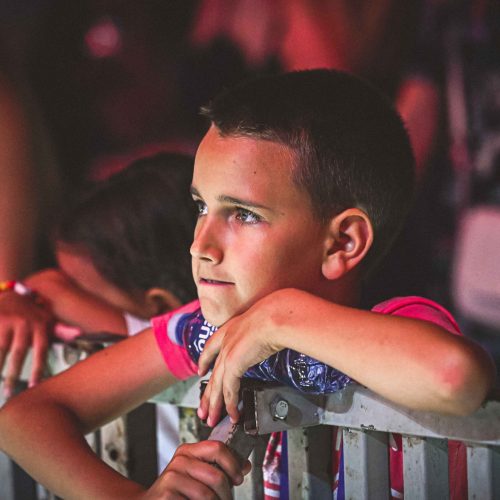 WANT TO HIRE ME?

let’s get to work

Feel free to message me about any inquiry.

If you love my work, let's get in touch on Social media

Follow me on the social networks in order to be updated with my work.